A 73 – year – old Korean who had disappeared during the climbing of Mount Watman near LA was rescued dramatically in a week.
The Los Angeles County Sheriffs Department said it has rescued Eugene Joe (73) near Devils Canyon Road around 11 am on December 29. The rescue area is located seven miles south of the point where Cho was missing on March 22.

According to the Sheriffs Bureau, Cho was transferred to the Pasadena Huntington Memorial Hospital shortly after the rescue and is now discharged from hospital.
However, according to the Los Angeles County Sheriff ‘s Bureau, Cho’ s footwear seemed to show his struggle for survival in a tattered state.

At the time of his disappearance, Cho first reported that he had calmly secured the water from the stream. To cope with the lack of moisture was the coping.

“I knew exactly how to survive in an emergency,” said Janet Henderson, a Los Angeles County Sheriff’s search team. “I followed the creek and got water and I was eating frogs and raspberries.”

In the afternoon, when the temperature dropped sharply, Cho was reported to have been sleeping on hot stone or soil heated in the daytime to maintain his body temperature.

Cho’s survival skills were based on his experience in the military. 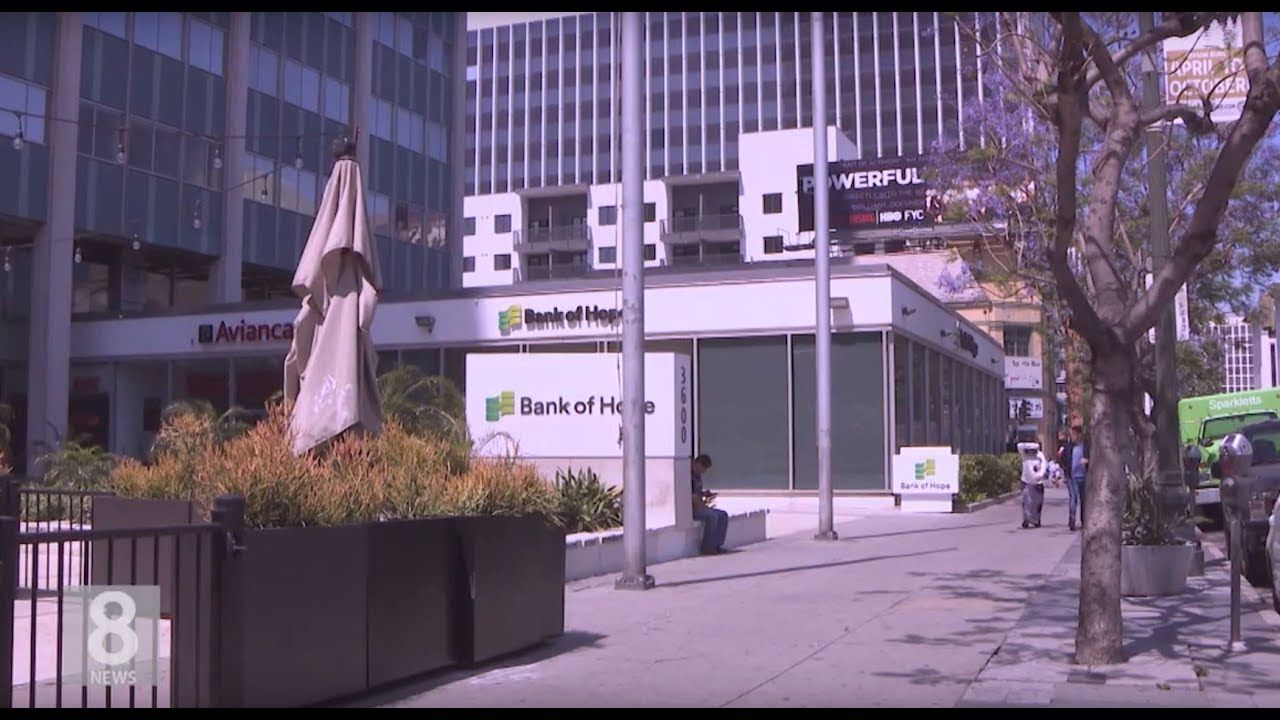 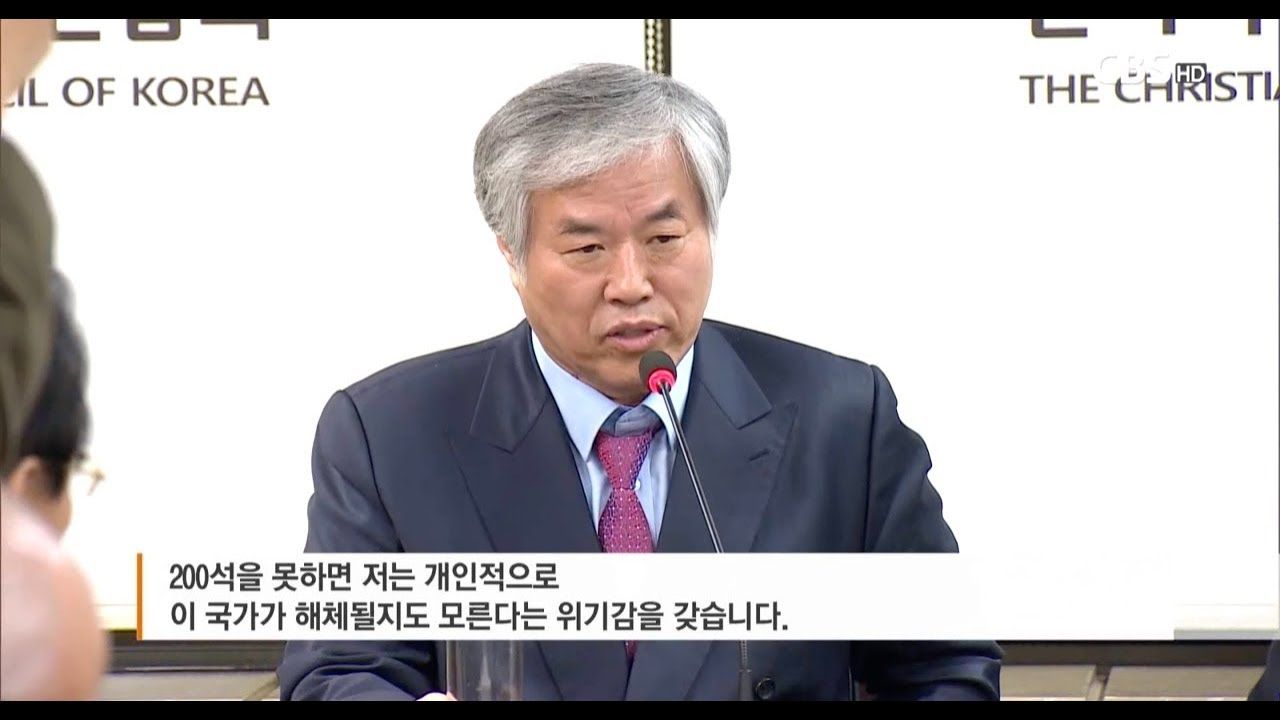 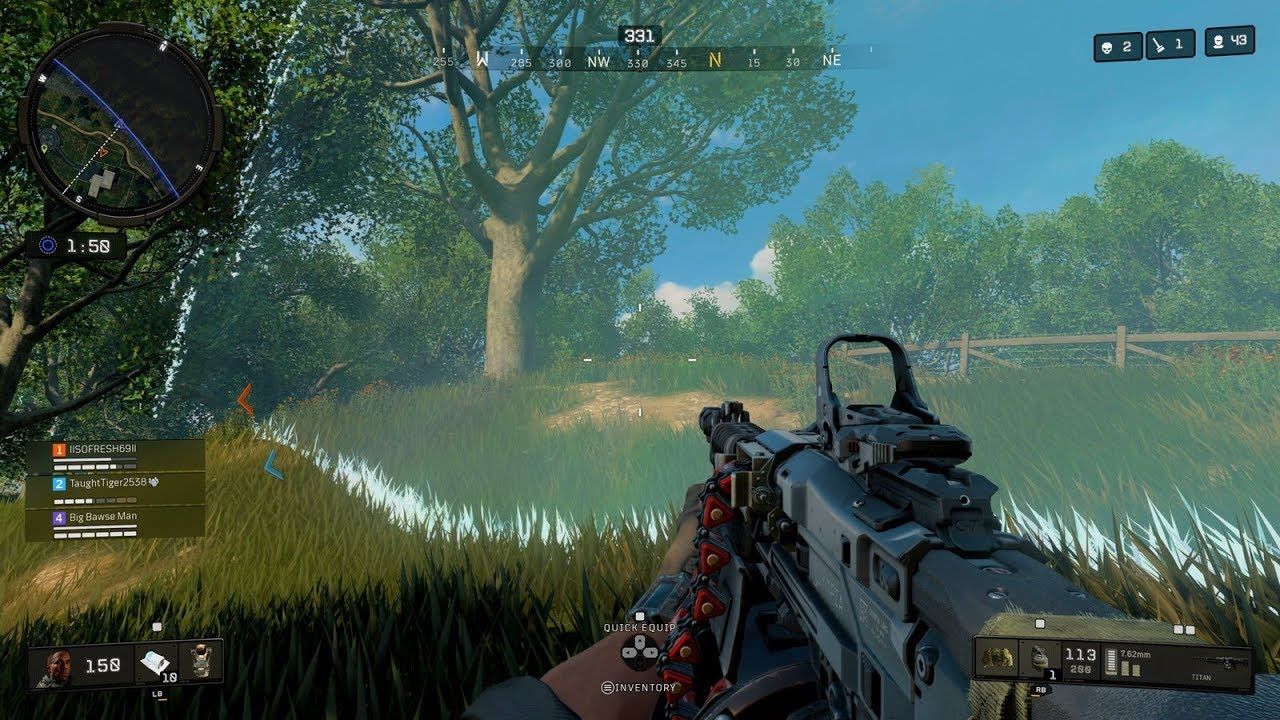 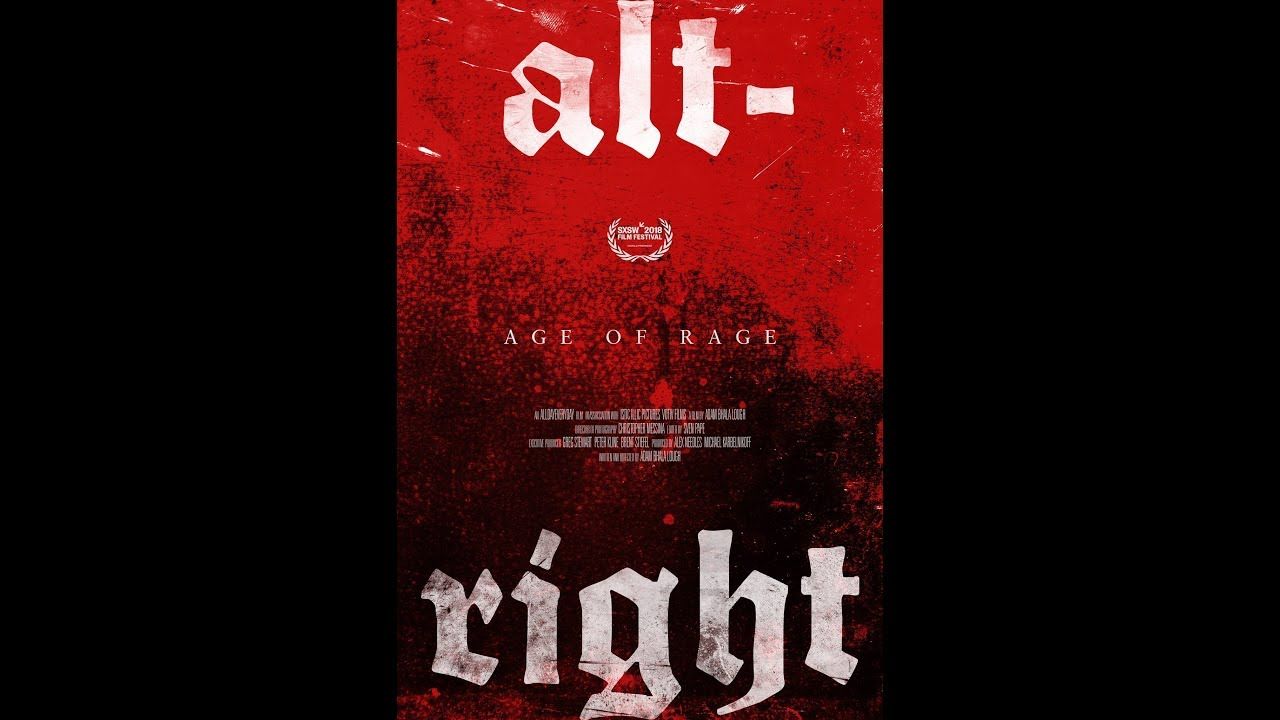 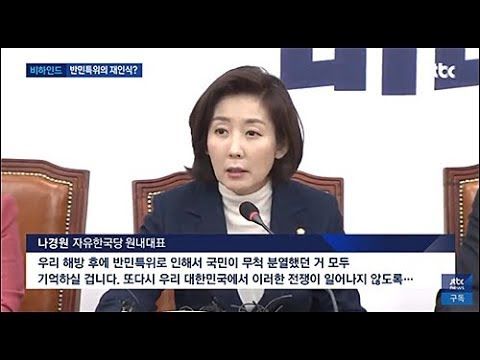 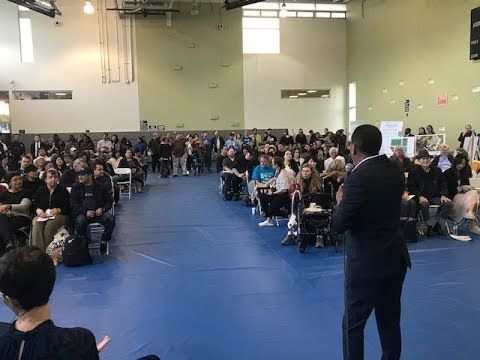 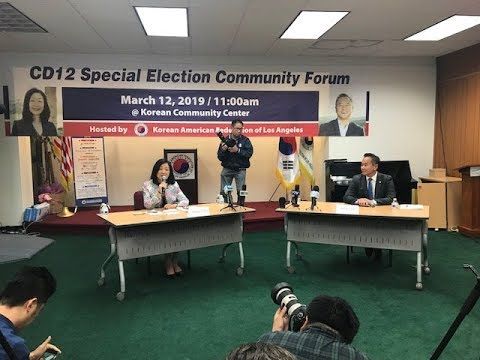